Peninsula in the north of the Costa Brava, which rests on geological levels for more than 450 million years and since 1984 has been considered a protected natural area with the category of natural park. It covers the municipalities: The Port of the Forest, the Forest of Sea, Llançà, Cadaqués, Palau-saverdera, Pau, Roses and Vilajuïga. It forms an extremely abrupt, deep-water shoreline, with abundant islets, towering cliffs, a selection of rocks eroded by wind and erosion, meadows and forests inland, and hidden coves of clear water, often only accessible from from the sea. 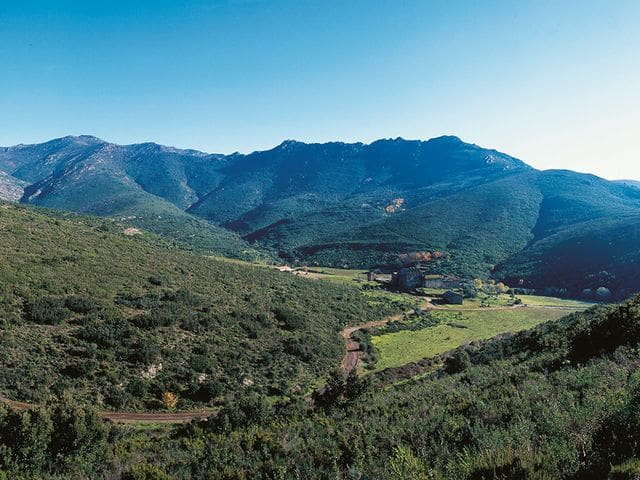 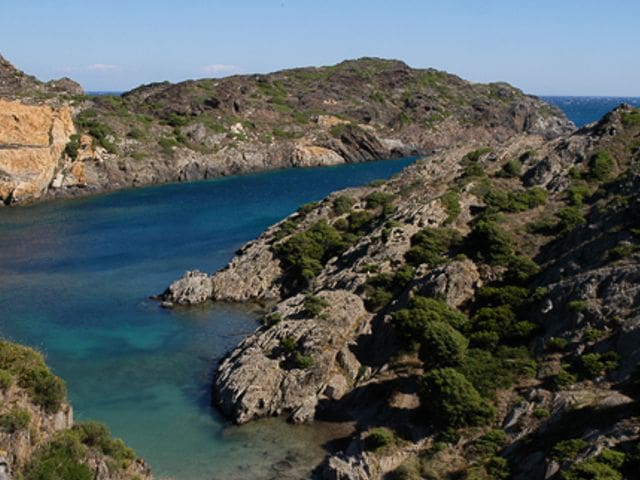 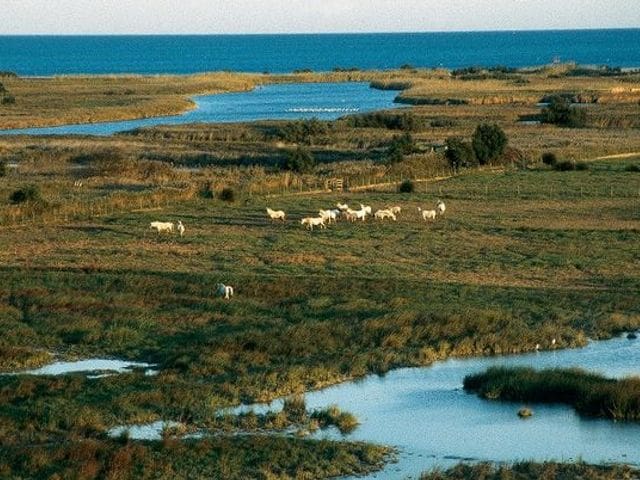 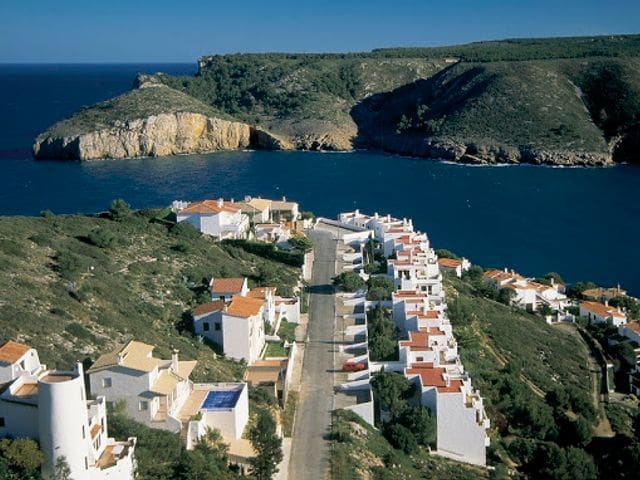 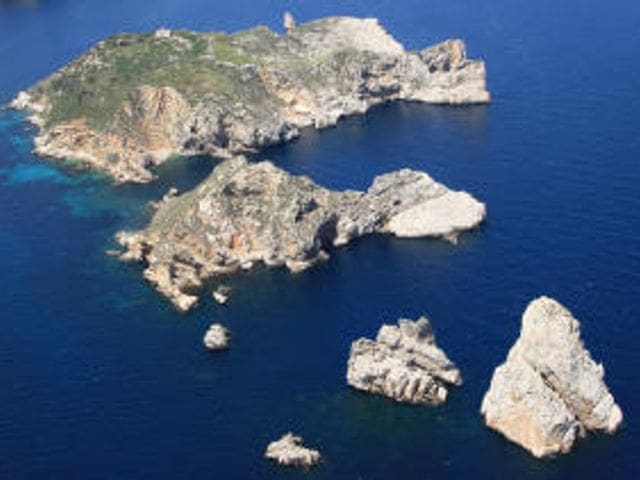